Global Worming (this is not a typo) 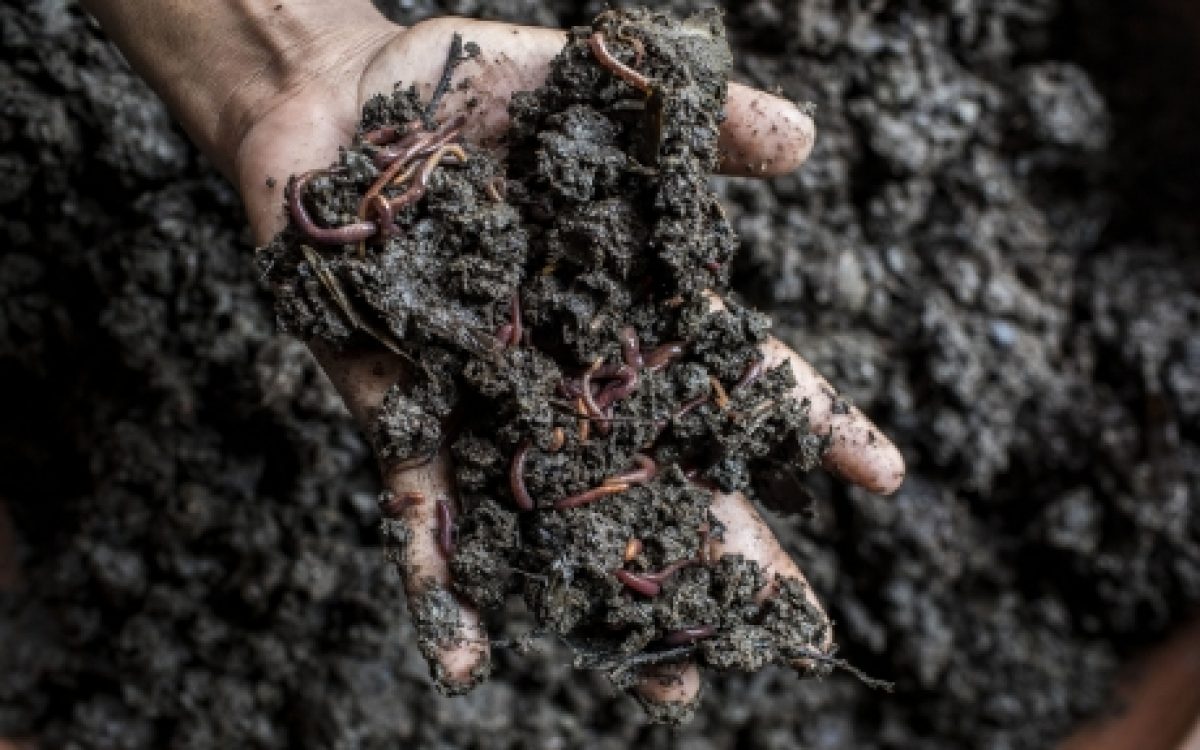 Remember when you were a kid and a rainy day brought more than traffic jams and bad hair? Donned in your favorite rain boots and a rain coat that made you look like a displaced penguin, you would jump in the puddles on the street or sidewalk, play in the mud, explore wet piles of leaves and see earthworms slithering all over the pavement. Have you ever really thought about those earthworms?

For most of us, worms are thought to be good for our environment. You can thank Charles Darwin for that. He studied worms for more than 40 years and even wrote a book about them, The Formation of Vegetable Mould through the Action of Worms with Observations on their Habits, extolling their many virtues. Considered engineers of the soil, they chew up leaves and organic matter expelling out the nutrients in their poop (castings), giving unrestricted access of these nutrients to the plants in the ground. Some say that what comes out the back end of a worm is 10 times more valuable than what goes in the front. Worms also create tunnels that break up compacted soil allowing for easier establishment of root systems and transport of water to those roots. In fact, worms can increase the rate of water filtration in soil by 4 times!

In farm land, worms are hard to find. Conventional farming practices include tilling to break up the soil and fumigation to kill pests prior to planting. These practices hurt earthworm populations. If worms were prevalent, tilling may not be necessary as the worms create the same effect naturally through their tunnels. And the worm’s ability to release nutrients for crop uptake could help those plants be strong enough to fight off the pests that are a normal part of our ecosystem. The vicious cycle of killing our soils each year and then adding back what plants need through chemistry is creating a hostile environment not only for earthworms, but humans too. More on that in another post…

But not all worm stories are good stories. There are 1300 types of earthworms in the world and, like many other natural organisms, they are genetically created to service their original home environment. Unfortunately, worms have been moved around the world as transportation and globalization of all kinds of goods and services has increased. Whether through travelers bringing plants home, or through dirt being used as ballast in ships, global worming is a reality. And with that a variety of changes are being observed in nature.

One such case is the boreal forests of North America. Globally, boreal forests are a critical part of the earth’s carbon cycle. At least one-fifth of the carbon that cycles through air, soil and oceans passes through these forests. Right now, boreal forests absorb more carbon than they add to the atmosphere, but this is changing. With the warmer temperatures the earth is experiencing, permafrost is thawing and wild fires are increasing, both causing additional carbon to be released into the atmosphere. And then there is the invasion of the earthworm, which some believe to be the biggest cause of change in the carbon balance in the boreal.

Forest floors consist of a mix of mineral and organic soil. In boreal forests, which exist in cooler climates, these components have distinct layers and are topped off with a layer of rotting leaves, mosses and fallen wood.  Soil scientists used to think this stratification was preserved because of the cold temperatures, ice and snow. But now some are believing it was the absence of earthworms. Note the word “was”. Up until 10,000 years ago, the areas where these forests exist were covered in ice and, therefore, not hospitable to earthworms. Now that worms have found their way to these forests, they tend to be the type who prefer to stay above ground and consume the surface leaf layer. Why is this bad? Because this leaf layer is where boreal forests store much of their carbon. Now this carbon is being released, contributing to the greenhouse effect the earth is experiencing.

Earthworms are one more barometer of the unintended impact that technology and a global economy are having on our environment. The good news is that more farms are moving toward regenerative agricultural practices by eliminating tilling, minimizing chemical fertilizers, herbicides and pesticides, and seeking ways to improve the soils health. Earthworms can be a big part of the solution and could help counteract the observed negative impact they are having in other parts of our ecosphere. As with most things in life…balance is key. Here’s to hoping that rainy days bring earthworms to farmlands and sidewalks near you. Like Darwin, I choose to believe they are a good thing.